A very popular tropical species which are abundant during the warmer months of the year. These crabs are often found distributed throughout the Indian and pacific ocean. Along the north and eastern parts of Australia, east coast of Africa and southern Japan. Identified by there dark blue/purple carapace (upper body) and a white underbelly. These […] 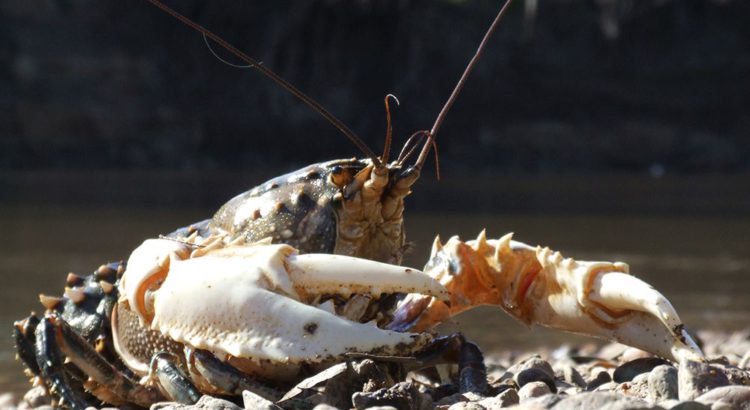 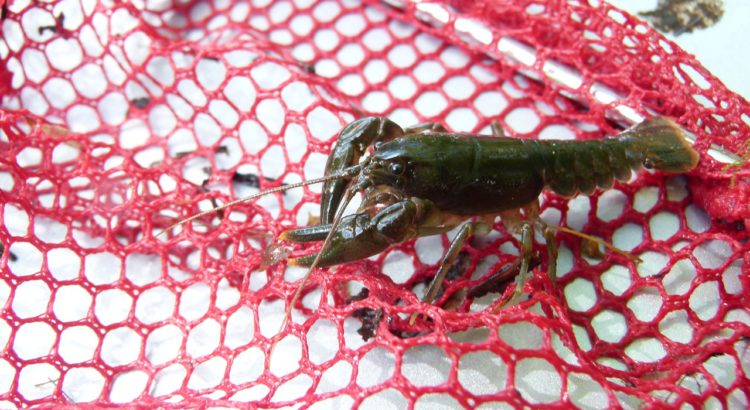 Australian freshwater crayfish often referred to as Yabbies are found in various freshwater systems throughout Australia. Lakes, Rivers, creeks, and especially private dams house these guys. In Victoria and New South Wales, Yabbies are more common in comparison to other states. Leading towards the end of the year as the weather warms up, Yabbies can […] 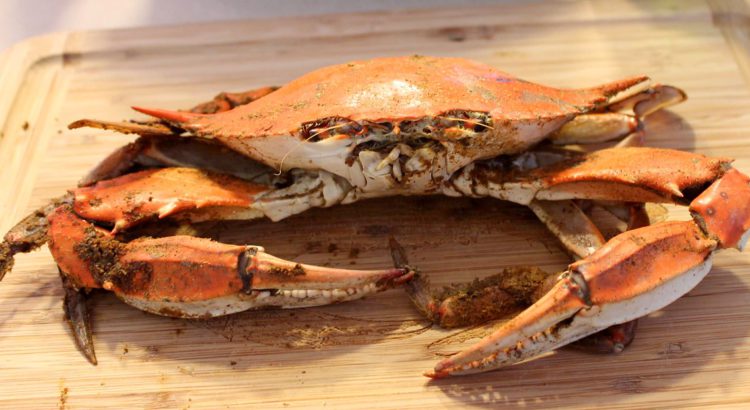 Sand crabs at times can be considered a pest as they’re known to take baits from fishing lines. Well for others and including my self are considered one of the best tasting kinds of seafood. For me, nothing beats a nice and spicy crab curry cooked well with plenty of flavour. Sand Crabs also aren’t […] 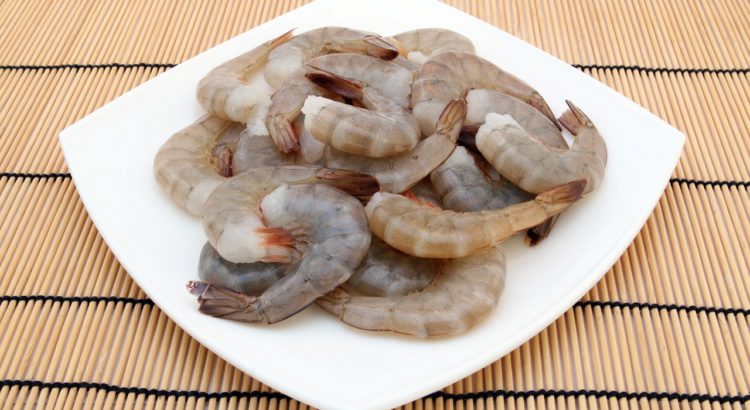 Fresh Prawns are considered some of the best eating and can be prepared in a variety of different ways. For me, nothing beats freshly caught prawns straight to the table simmered in a nice and spicy curry. Prawns aren’t the most expensive seafood but catching Prawns is well worth the time and money. However, they […]